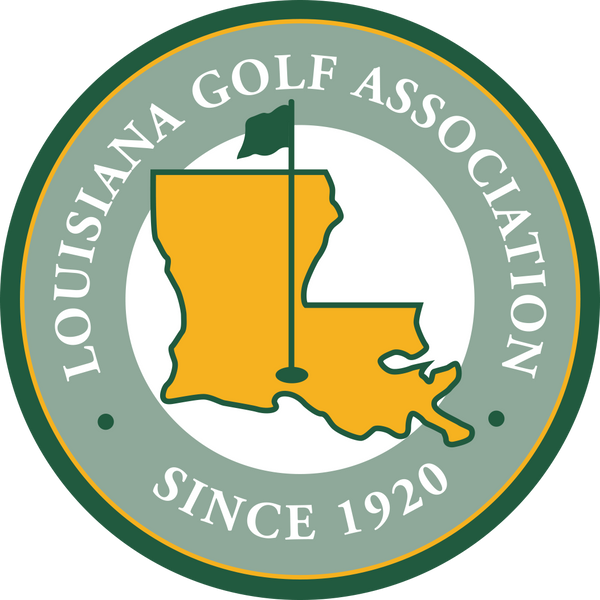 The Country Club of Louisiana

Field/Format: Limited to the first 104 entries. Championship Flight will be comprised of 16 qualifying players from the qualifying stroke play round. All other flights will be pre-flighted based on handicap index, using the June 15, 2019 revision, with exception to Championship Flight non-qualifiers in First Flight. The format for the Championship will be match-play with consolation matches.

Entry Fee, Withdraw/Refunds: Entry fee of $225 ($200 for non-qualifying participants) per person, which includes cart fee for practice round, qualifying round, and tournament play. Entry fee will be refunded regardless of reason if LGA office is notified, in writing, before the close of entries (June 18, 2019). After the close of entries, fee will be refunded only in the event of injury or illness provided notification (accompanied by a doctor's statement) reaches LGA office by June 18, 2019. A 20% service charge will be deducted from all refunds. Pairings and starting times will be emailed to participants on or about June 20, 2019 and posted at the Host Club for first round play.

Eligibility: Entries are open to any female Louisiana resident (as of at least 90 days prior to the Championship) who is an amateur golfer (as defined by the USGA) holding membership in a LGA Member Club in good standing (2019 club and individual dues must be paid), and possess a certified USGA Handicap Index of 36.0 or less. Non-amateurs are not eligible. Entries are subject to rejection at any time (including during the Championship) by the LGA. Reasons for rejection may include unbecoming conduct. For additional information regarding the LGA's gender policy please visit www.lgagolf.org/gender-policy.

Dress Code, Personal Appearance, etc.: Competitors must be neat in appearance and wear appropriate attire. Use of cell phones is prohibited on course during competition. Important Note: The Country Club of Louisiana is a spikeless facility and all competitors will be required to wear spikeless shoes.

Practice Privileges: Practice privileges are extended to participants in the Championship at The Country Club of Louisiana on June 22 (Champ. Flight) and 23 (Non-Champ Flight).