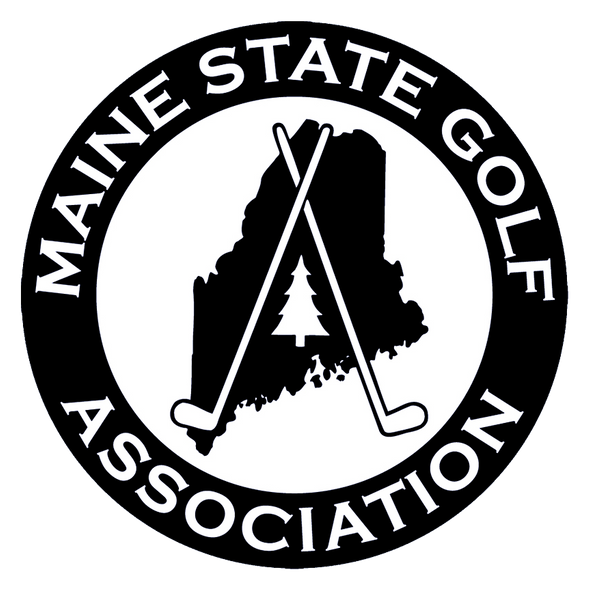 Eligibility is restricted to Maine resident amateurs. Non-residents who have been members of MSGA affiliated clubs for ten years and who reside in Maine for at least three months annually are also eligible. Active duty service members who are stationed in Maine, live here, and hold membership with an MSGA affiliated club are also eligible.  All players must be in good standing of an MSGA member club on or before the date they submit their application.  The handicap index must be equal to or less than 36.0.

An entry form from any player that is not active in GHIN at her home club, or is not enrolled in the 2019 MSGA Women's Player Program, will be considered incomplete.

Players are reminded to apply early to allow time for resolving errors, for completing applications with missing information, and for addressing eligibility issues.

The championship will consist of 54 holes of stroke play.

In the event of a tie, the winner will be decided immediately by a hole-by-hole playoff.

Winner: The winner receives a crystal trophy and the title of Maine Women’s Amateur Champion.

Flight Winners: Flight winners receive a crystal trophy. Players who finished 1st, 2nd, 3rd, or 4th in each of four flights receive winnings that will be added to their MSGA player’s accounts.

All play will be governed by The Rules of Golf as approved by the USGA, except as modified by Local Rules. The on-site Rules Committee will have the final authority on all rulings. The competition is deemed to be closed when the trophy is awarded to the champion.

Advanced entry fees will be refunded regardless of reason if the MSGA is notified before the close of entries. The MSGA will refund all of the entry fee, less $5, to cover processing fees and associated costs. Refunds of entries made by credit or debit card will be applied to that same card, in keeping with proper merchant processing protocol. After the close of entries, fees will be refunded only if the tournament remains full or in the event of injury or illness. No refunds will be given after the start of the tournament. Unusual circumstances will be considered individually.

A separate email will be sent to all players in the championship for practice round information at Webhannet Golf Club.

For any additional information regarding this championship or to resolve any questions please contact the Maine State Golf Association at msga@mesga.org or by calling the office at (207) 829-3549. 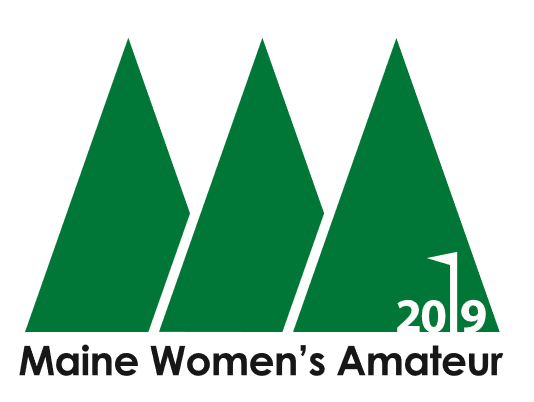