The 104th Kansas City Match Play Championship will be held at Swope Memorial Golf Club on May 17-19th.

The entry fee for each golfer is $85.

The format of the tournament begins with 18 holes of stroke play qualifying in the morning of Friday the 18th. The top 32 players qualify for match play which begins that afternoon and extends into Sunday with the final match in the afternoon.

To be eligible for this championship, golfers must be amateurs who have an active handicap index of 5.0 or less. The maximum number of entries is 78 players. 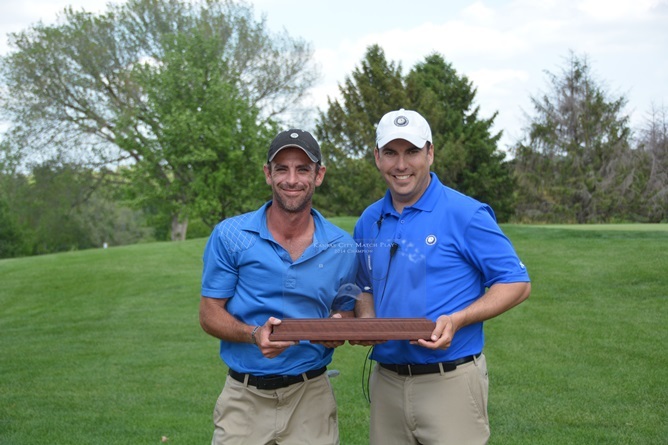 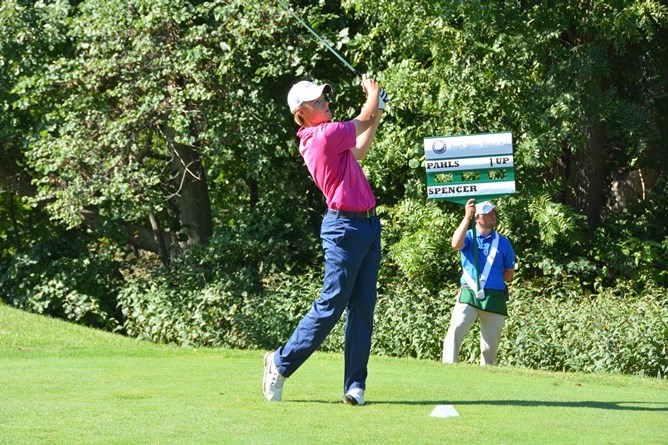