Updated July 22nd - This event has been rescheduled for October 26-28, 2020.  Details will be sent to previously entered players. 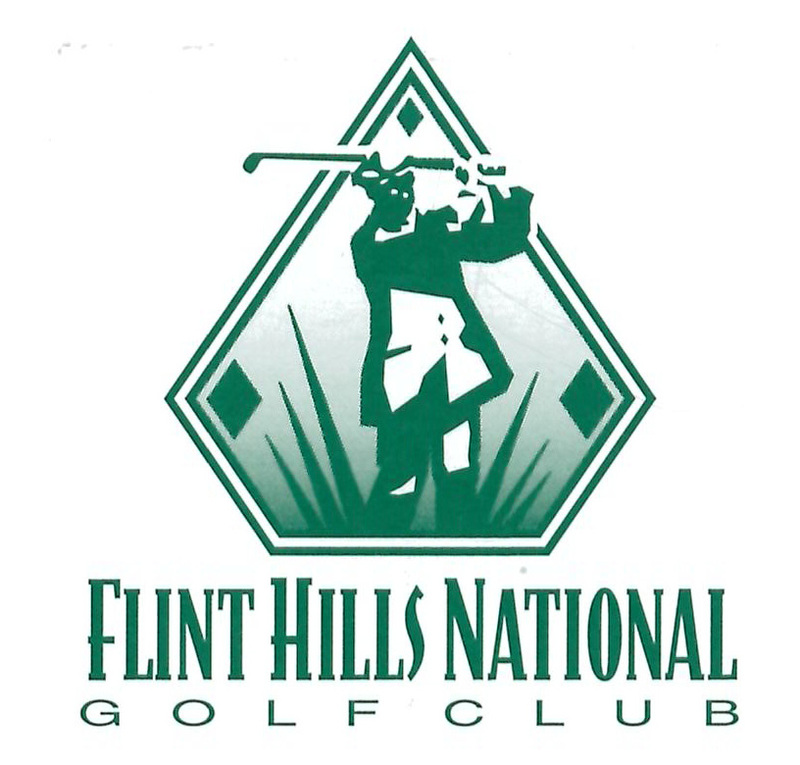 Top eight (8) available players from the East and West Squads (16 players total) from the 2019 KGA Mid-Amateur Player of the Year points list.

Tie Breaker:  If a tie exists for the final qualifying position(s) on either team, the tie shall be broken based on the following criteria, in order of their application:

1. Head-to-head player finish in the final KGA championship of the prior season (i.e. Mid-Amateur Championship).  If still tied,

2. Total number of events participated in where KGA Mid-Amateur Player of the Year points were earned during the prior season.  This includes KGA championships, USGA qualifiers, USGA championships, select cup team events.  If still tied,

U.S. Highway 75 is boundary for determining whether a player is on the East or West team.  Cities that sit on Highway 75 are deemed to be on the East team (i.e. Topeka, Burlington, Holton, Independence).

A player that moves residence will be determined to be on the team that his residence was at during the majority of the playing season.

Qualifying is open to male mid-amateur age (25 to 49) golfers.  Eligible golfers must have completed in at least one Kansas Championship event to be eligible for invitation to the Kanza Players Cup.

A player's only dinner will be held at the club following the practice round at approximately 6:00 pm.  Information on this function will be passed on to qualifying players.

Lunch is provided on both days of the championship.  Lunch is not provided on the practice round day.

The golf course will be set-up at approximately:
- 7,000 yards (all participants)

Practice round is included as part of your entry fee on Monday, October 26th. Practice round starting times will begin at 1:30 pm to 2:00 pm.  The West Team will play first followed by the East Team. 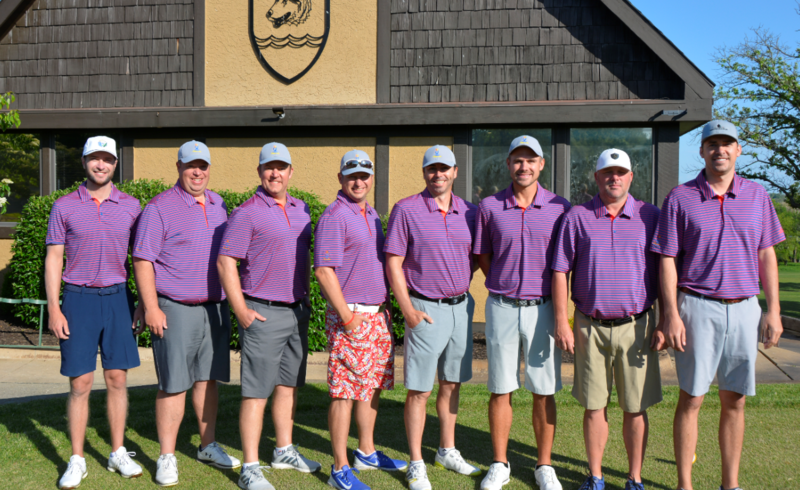 Carts are provided for all rounds of the championship as part of your entry fee.  Spectator carts will NOT be available for this championship. Caddies are NOT allowed due to COVID-19 restrictions.

The host club accepts credit card for all purchases.

When Competition is Final

The competition is final when the trophy has been presented to the winner or, in the absence of a prize ceremony, when all scores have been approved by the committee. The Result of a match is final when the Committee has approved the result as posted on the public scoreboard.

Good luck to all contestants and thank you for your support of your golf association.  Your expressions of thanks to the staff of the host club and rules volunteers are always appreciated!