IMPORTANT: Please review the COVID-19 Tournament Protocols before playing in or attending this championship. 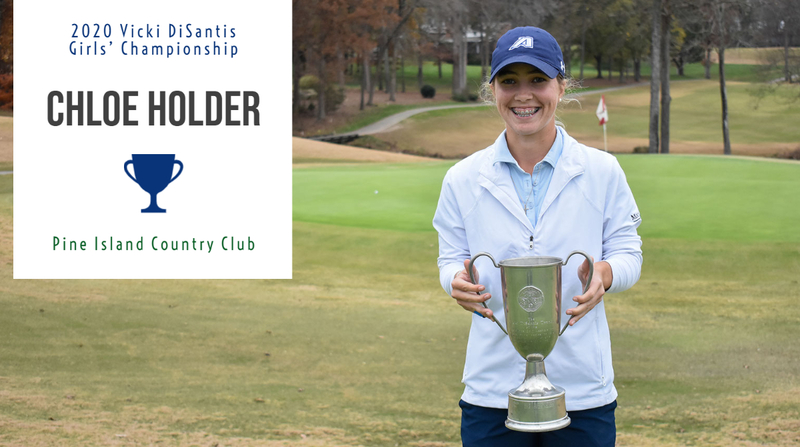 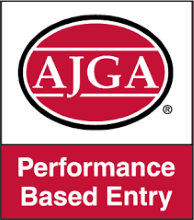 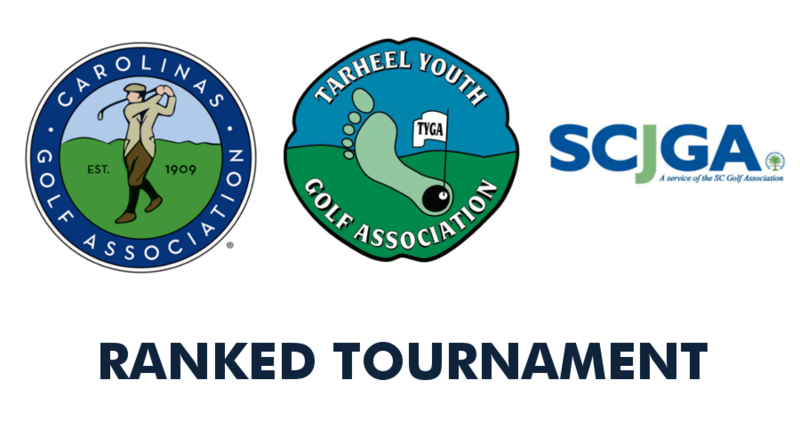