Format: The first round is a four-ball stroke play format in which each team member plays their own ball and the best score of the two balls counts. The second round is a modified alternate shot stroke play format in which both team members hit from their respective teeing ground and then select the ball to be played. Team members then alternate strokes until the ball is holed.

Eligibility: Entry is open to any team comprised of a male amateur golfer and a female amateur golfer who have reached their 13th birthday by August 21, 2021, maintains a residence in North Carolina or South Carolina, are members in good standing of a club which is a member of the Carolinas Golf Association and have active GHIN® USGA Handicap Indexes®. 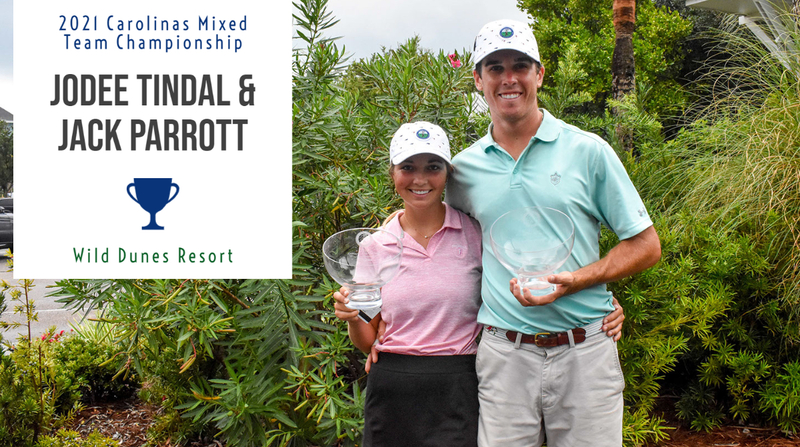