To view the championship using the USGA Tournament Management app, use the GGID: "2017SPC"

In the language of the native Chinook Indians, sahalee means 'high heavenly ground.' Anyone who has ever had the pleasure of strolling the majestic, tree-lined fairways of Sahalee Country Club would agree that this is an apt description. And for the elite few invited to participate in the Sahalee Players Championship each summer, perhaps a little 'divine intervention' is necessary to conquer the championship-caliber layout and field.

Inaugurated in 1992, the Sahalee Players Championship (SPC) at its inception strove to annually showcase the best amateur golfers in the Pacific Northwest. As the stature of the club continues to grow as a result of hosting the 1998 PGA Championship and 2002 World Golf Championships-NEC Invitational, the SPC's founders decided to make the SPC a truly international amateur event. As such, invitations to the Sahalee Players Championship are extended only to the finest amateur players worldwide. Those asked to compete will face the same challenge as the professionals at the PGA Championship and WGC-NEC Invitational — 72 holes at stroke play over Sahalee's demanding South and North nines. 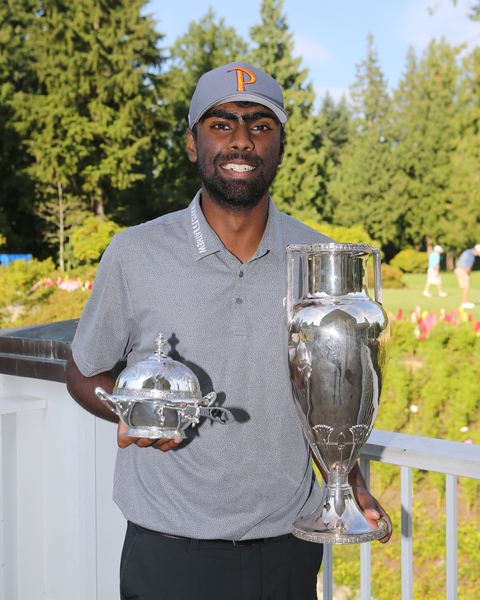