The White Horse Cup is our longest-running interclub matchplay competition.

Open to all Illawarra Golf Clubs who are affiliated with Golf NSW Illawarra Region.

Played from February to March, it is a contest between two Clubs of seven (7) individual matches played over 18-holes of handicap matchplay, players with GA handicaps up to a maximum of 24.4. 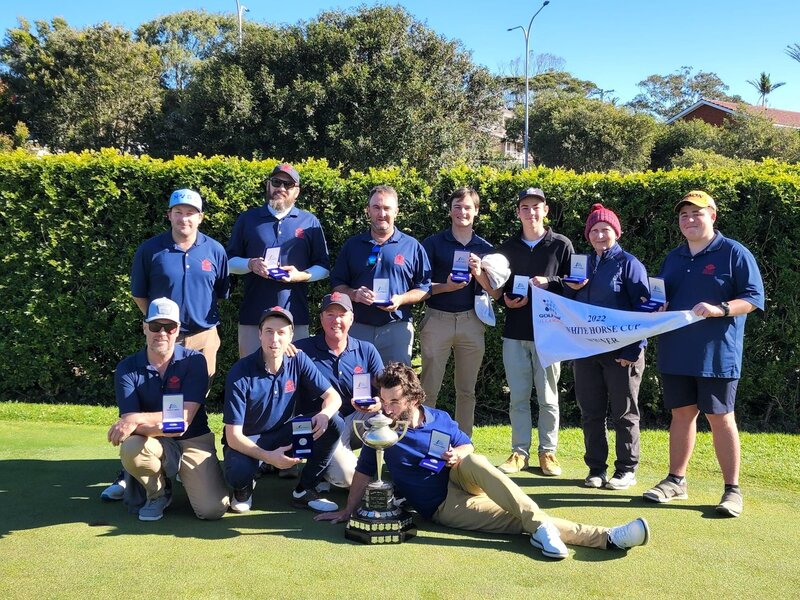