Last year, Reid Hatley of Hayden Lake, Idaho won this championship by three shots over second-place finisher Cory Mehl of Seattle. Hatley had finished third in 2015 and second in 2014, and is in the field again this year to try to defend his title. He was named the WSGA Men's Mid-Amateur Player of the Year in 2015 and 2016. Earlier this month, Hatley played in the U.S. Amateur at Riviera Country Club in Pacific Palisades, Calif. He also finished third in this year's Washington State Men's Best-Ball Championship, with partner Nate Hair of Edwall, Wash., who is also in this year's field.

The champion of this year's Best-Ball, Cameron Whittle of Moses Lake, is in this year's field. Whittle won the Best-Ball title with partner Aaron Whalen.

Tom Hale of Lakewood, Wash., who won this championship in 2014, is also in the field this year.

Also in the field is Erik Hanson of Kirkland, Wash., the 2016 WSGA Senior Men's Player of the Year, who earlier this year won his fourth title in the Pacific Northwest Master-40 Amateur.

To be eligible, contestants must by 25 years of age or older by August 29, 2017. Competitors must have an active GHIN number and USGA Handicap Index issued by a WSGA member club not exceeding 12.4 at the time of entry. 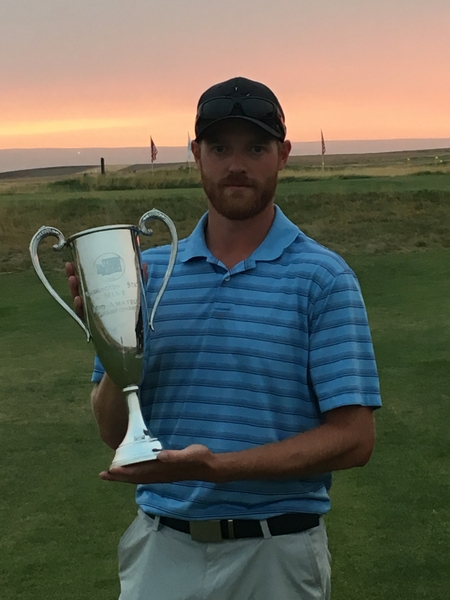