Also in the field this year in the Senior Men’s Amateur are Tom Brandes of Bellevue, Wash., who has won this title four times (2011-14), and Larry Daniels of Seattle, who won in 2009. 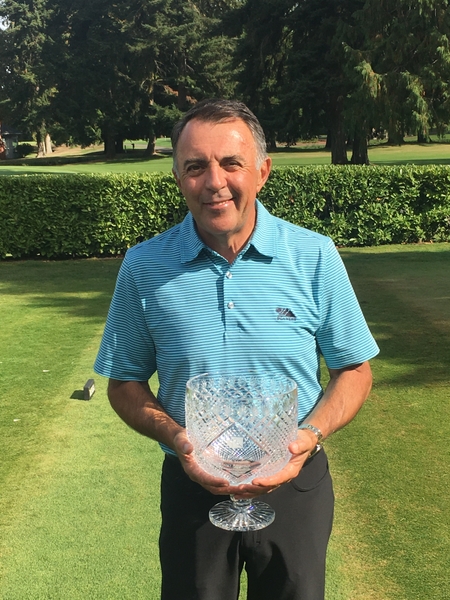 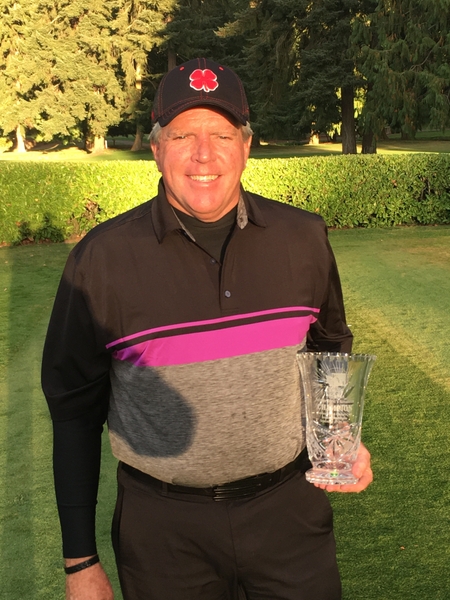