The final round of the 33rd Iowa Mid-Amateur at Burlington Golf Club was cancelled due to heavy rains that rolled into town just as the final groups were finishing their opening hole.

J.D. Anderson, of Johnston, set the pace after day one with an opening round 68 (-4). Anderson was declared the winner when the announcement was made to cancel the final round.

“I said to myself yesterday that this is how I wanted to start the year,” Anderson said. “You can’t get above the hole here. This course can be penal if you go in the wrong spot. I was lucky to play a practice round and figure some of that out.”

Terry Cook (left) won a four-way playoff for the Senior Division title. Cook made a par on the second playoff hole to earn the victory.

Dan Dalziel (right), who posted 69 (-3) to lead the Super Senior Division (65 year and older) by six shots over Jim Campbell after the opening round, was declared winner in that division.

You can full results by clicking the links in the blue menu bar above. 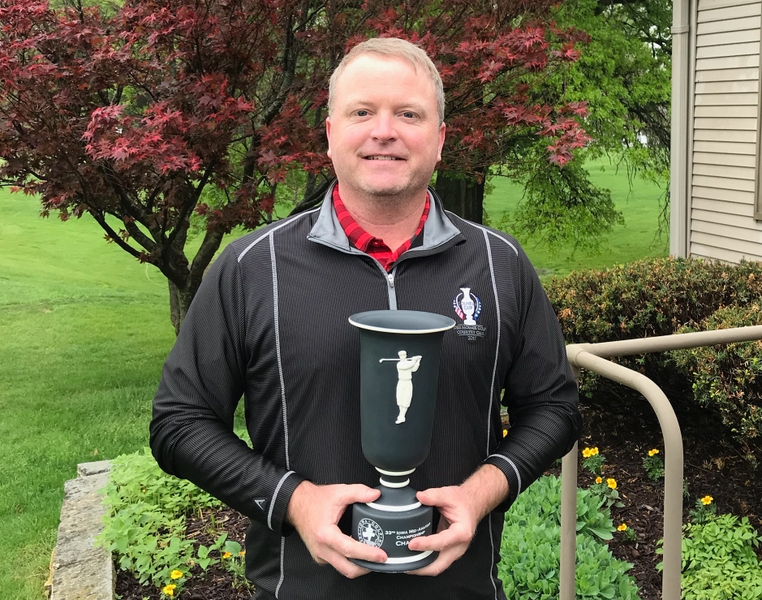 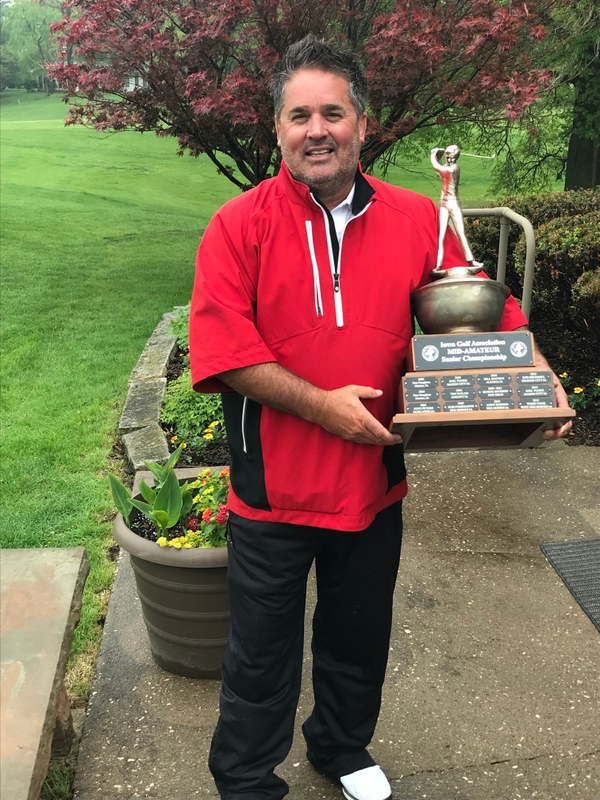 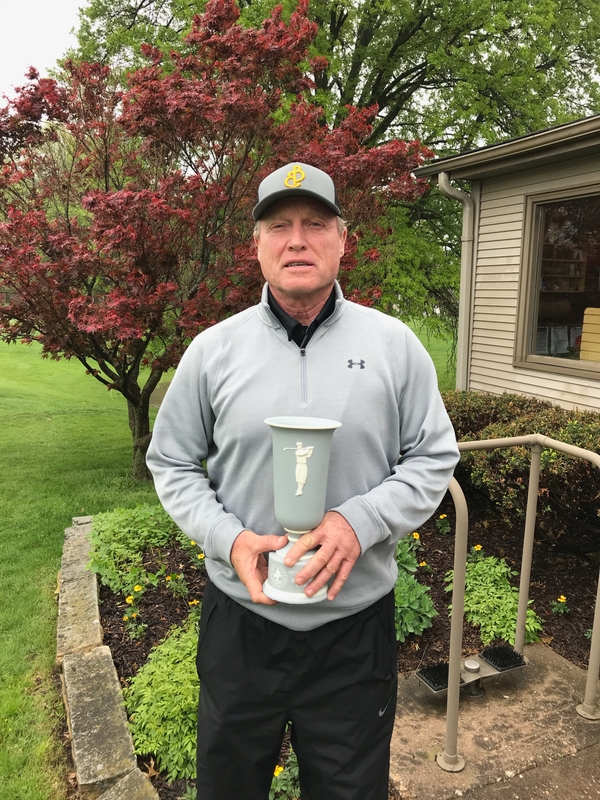