This year's KC Amateur will be held at the Golf Club at Creekmoor on July 27-29th.

Click here to register for the KC Amateur Championship 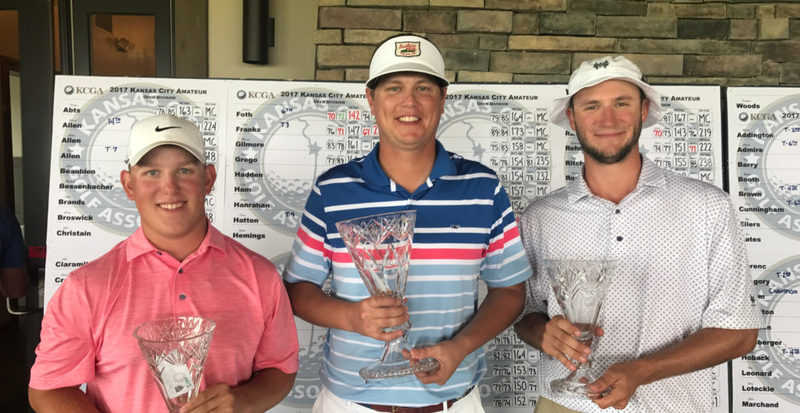