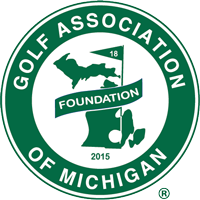 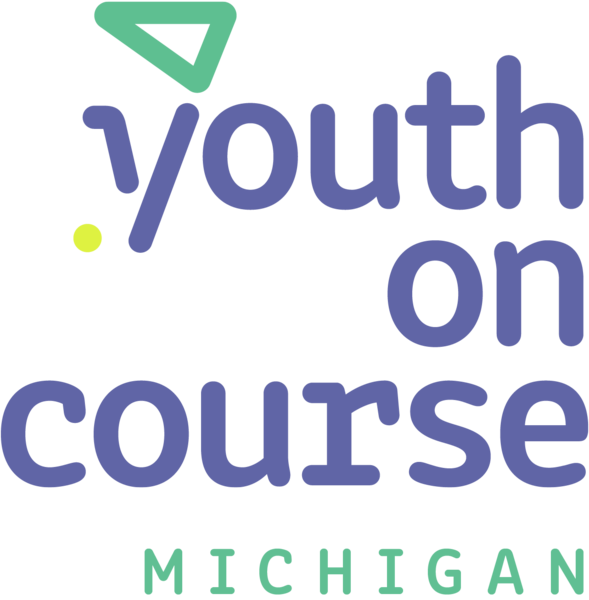 The Phantom of the Open Film Benefit

As featured in the movie, Grand Rapids native Terry Moore, the Michigan Golf Hall of Fame golf writer and golf promoter, invited Maurice G. Flitcroft, the lead character of the film and played by Mark Rylance, to Grand Rapids to play at Blythefield CC in a tourney named in his honor. It commanded front page news in 1988. That tournament was named by BCC member Tim Moore, Terry’s brother, as an off-beat homage to golf’s struggling hackers. Flitcroft was dubbed the game’s “worst golfer” after he attempted to qualify for the British Open in 1976 and shot 121 for 18 holes!