Where: The National GC of Kansas City

Registration: By qualification only - fee $200 per team

The top 8 teams from the Kansas City Fourball Championship qualify for the Heart of America Fourball Finals as well at the top 8 teams from the Kansas Fourball Championship. The format consists of match play, single elimination beginning August 8th with the round of 16. This year's format has a slight change as the field has been narrowed down from the top 32 to the 16 (top 8 from each of the KGA and KCGA). The defending champions of both the Kansas City Fourball and the Heart of America Finals are Jeff Bell and Elliot Soyez.

Since 1961, the Heart of America Championship has been the premier amateur team competition in the Midwest.  The annual Four Ball match play competition is held annually in the Kansas City metro area and continues to draw the region’s best players each year.  The list of former Heart of America participants is a who’s who of the PGA Tour.  Notable PGA Tour stars Payne Stewart, Gary Woodland, Jim Colbert and Tom Pernice are just a few PGA Tour champions or medalists of the event.  Since its inception, the event has had a strong collegiate presence with over half of the champions comprised of college players.

The Kansas City Golf Association looks forward to the 58th Heart of America Four Ball Championship later this summer at the National Golf Club of Kansas City. For more information, including registration for the championship, starting times and results, please see our website or Golf Genius. 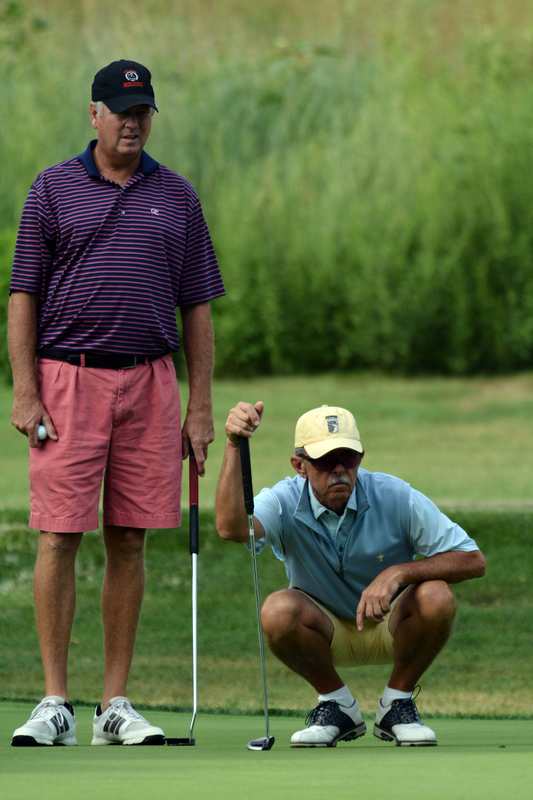 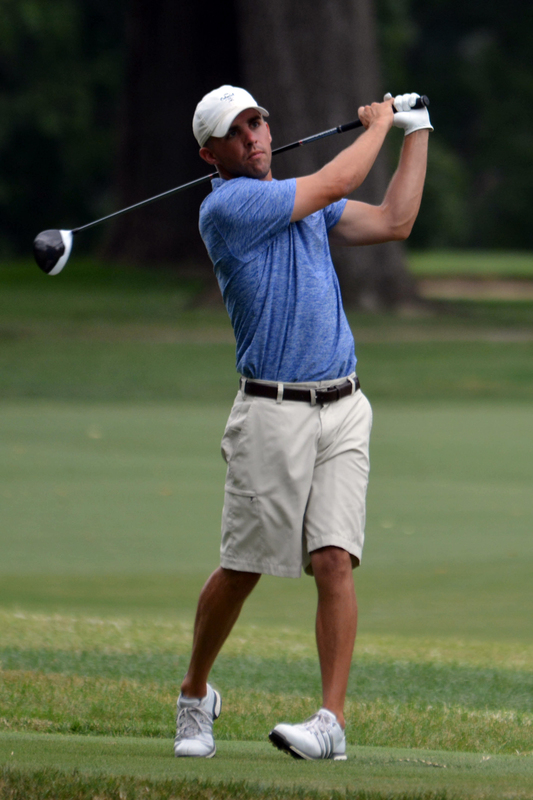